Queen Mary shutting down is a good idea? Perhaps a new change will bring fresher energy.

The anticipation of experiencing the Queen Mary is 10X more than the actual experience.

Checkout Long Beach from the Boat, taking the trip all through the water. Long Beach, California is a great place to visit, for business, entertainment, and travel. There’s a lot of different events that take place in Long Beach, throughout the year, so keep up to date with the Tourism that takes place. If you are interested in more information for Long Beach, CA Tours, make sure you contact info@longbeach.org or call us today. 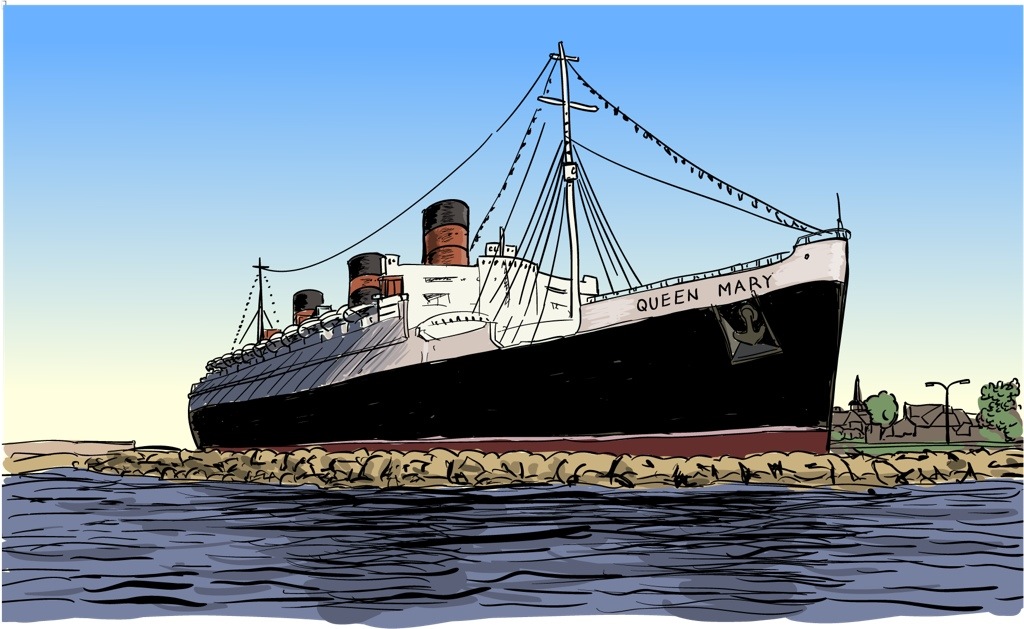 The Famous Queen Mary. The story behind the queen mary goes back many years. It was originally operating, but then had to be removed. Eventually, the recommendation was to turn it into a Tourist Attraction and Events Platform through the year, as you will notice many people visiting Long Beach, CA and touring the Queen Mary. Once you have toured the Queen Mary, you are pretty much done touring it. 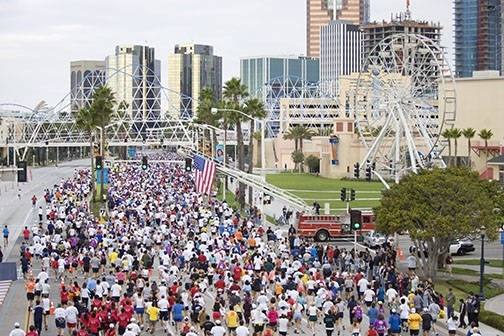 Crowd of people are gathering for the Carnival and Marathon taking place in Long Beach, CA. Other events that take place are Grand Prix events, which take place every year. The Long Beach convention Center also has many events taking place, which serves as a platform for many of the visitors during the event, to checkout the offerings taking place through the convention. There’s usually some form of convention, since there are so many people, it makes it worthwhile for people to have a variety of attractions to engage in. 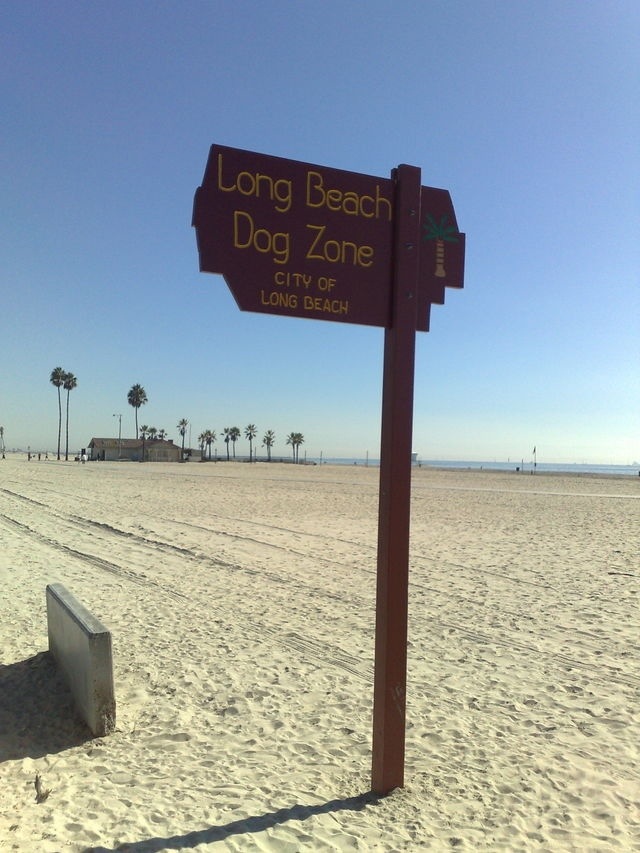 If you’re taking your Dog or Cat for a walk on the Beach, you want to stroll down on the sands of Long Beach, CA, where there are zones for Pet Owners and the Lovely pets, to go walking along the sands of the Beaches in Long Beach. Think of your Dog or Cat needing to go poo poo, there are poo poo bags that are around, for the Dog and Cat’s personal business, the bags can help keep the sands sanitation free from Pet Poo Poo. If you are interested in enjoying the fresh air, do it in Long Beach, because Long Beach is fun to walk on the Beaches. 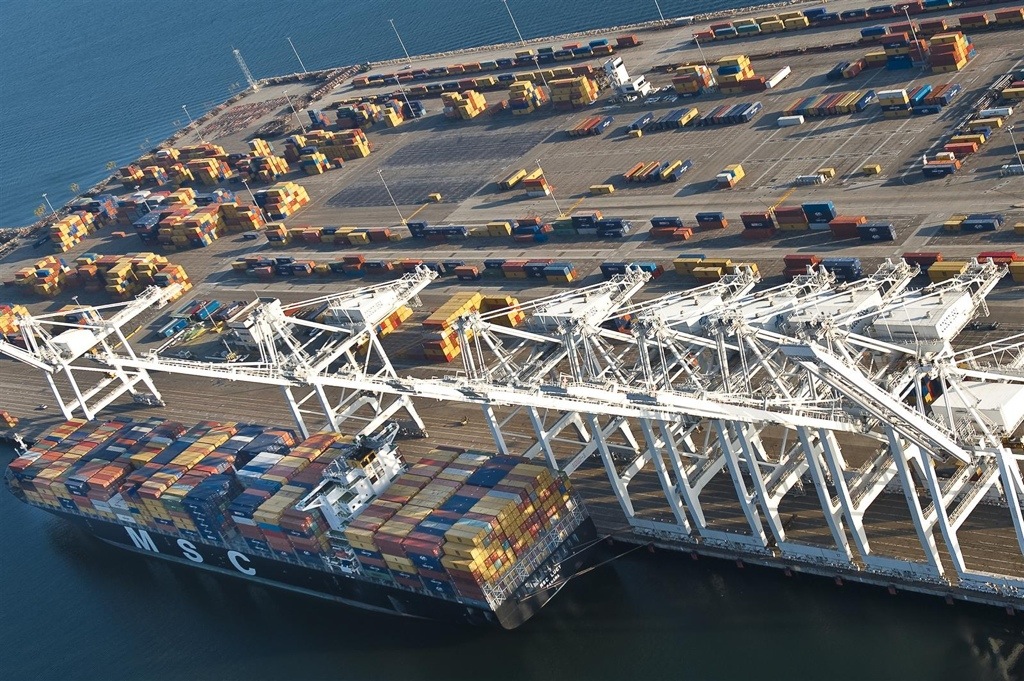